Huawei announced that in the near future Russian users will be able to use EMUI 10.1 – a new version of the operating system. OTA (Over the air) updates will be coming to smartphones within a few months, depending on the specific models.

The EMUI 10.1 update inherited the EMUI 10 design concept. The new version of the operating system is designed to ensure efficient use of Huawei devices and simplify the user experience. In addition to visual improvements, EMUI 10.1 has expanded functionality and introduced new intelligent features. The latest version of EMUI 10.1 has been certified for compliance with the requirements of ISO/IEC 27701 on the confidential information management system, guaranteeing users reliable storage and processing of personal data.

The smart features introduced in the EMUI 10.1 update make it easier for users to interact with Huawei smartphones. Multi-window mode allows to use two applications simultaneously and ensures smooth interaction between them.

The multiscreen function in EMUI 10.1 has two new options: the ability to answer video calls via a Huawei PC using peripheral devices, and connect a Huawei smartphone or tablet to a PC in one click to edit documents, open files and hyperlinks on a larger screen.

For the first time with the EMUI 10.1 update, the Golden Snap technology will be available which captures the moment before and after you press the shutter button to create several better shots at once.

With the EMUI 10.1 update users will also have access to the Sound booster feature. It allows you to transmit audio recorded using your smartphone wirelessly to Bluetooth speakers or Bluetooth headphones.

With the EMUI 10.1 update, Huawei became the first smart mobile device manufacturer to be certified on ISO/EIC 27701 standards. Huawei will collect the necessary data on device reliability and performance, power consumption and stability to form a strategy to improve the user experience. Personal data will only be sent to Huawei after the user's permission. 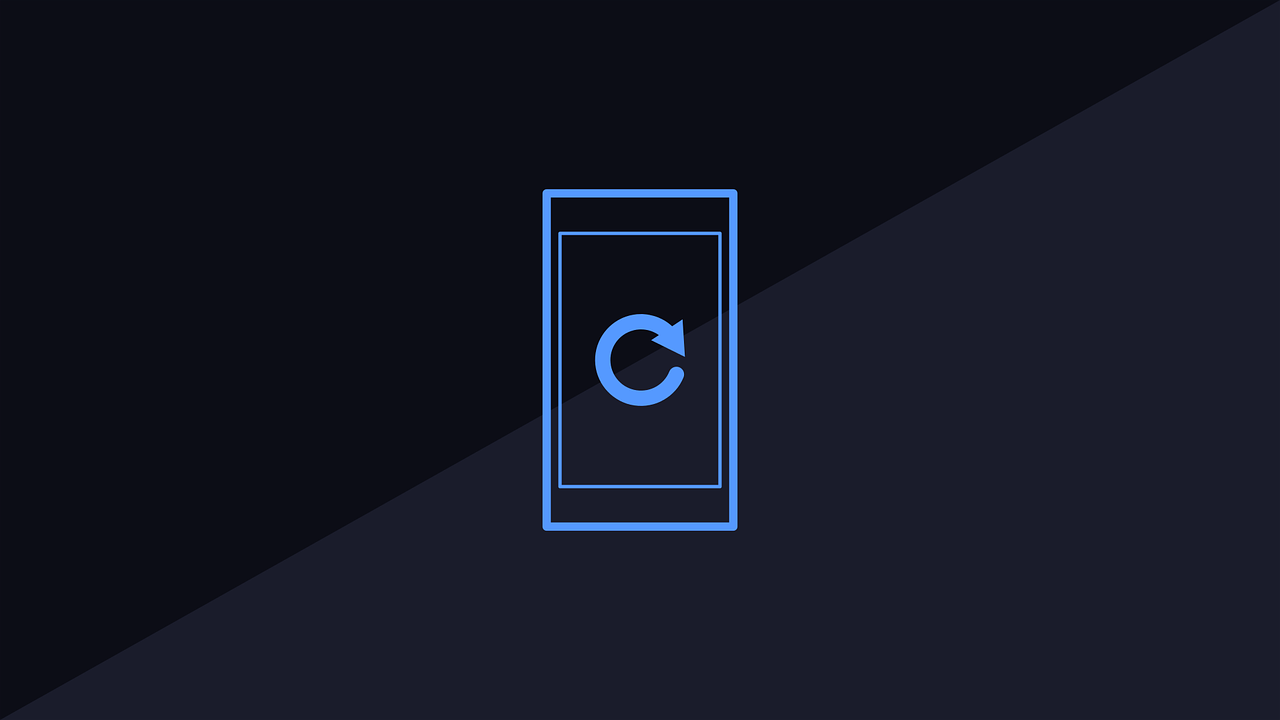