The Russians acquired new digital habits during a pandemic

According to telecom operators, the coronavirus pandemic has accelerated the formation of digital habits of Russians and digitalization itself in general. On the one hand, the regime of self-isolation provoked an increase in demand for distance learning, entertainment, communication and on the other - for non-verbal communication. Besides, sitting at home increased the request for immersiveness and contactless.

"All these trends have been obvious for a long time and the pandemic has only given them an acceleration," - said a representative of VimpelCom PJSC (Beeline brand). According to the company's research, the number of people who used fast food delivery services from restaurants and cafes increased during self-isolation.

According to MTS PJSC, demand for other digital solutions increased in all major cities of Russia in general during the self-isolation regime compared to the average values of the previous year. The maximum growth was recorded in the Volga Federal district: in Samara, Kazan, Ufa and Nizhny Novgorod. The minimum one is in Moscow (by 56%).

"While at home, people were much more likely to turn to film and video services, as well as cybersport and gaming platforms. The number of requests to such resources has increased by four times compared to 2019," - the representative of MTS said. In addition, Russians were more likely to use online stores (the average increase was 146%), online educational resources (131%), video communication and remote work services (90%). Growth of more than 30% was also observed in other categories, such as banking applications and fintech, government resources, telemedicine services, social networks and messengers.

"The number of clients who spent time on these resources increased 2.3 times at the peak of self-isolation, the number of visits - five times. Among the analyzed users of this content, 72% of subscribers chose online cinemas, 19% - educational websites, 8% of users read books and 1% visited Internet portals of museums and theaters," – said a representative of the Tele2 press service. In the middle of May, the operator noted user fatigue from online: the number of unique users has decreased by seven times compared to the maximum quarantine values but self-isolation has created a steady need for digital services for users. "Even after life returns to normal, the use of convenient services and the consumption of entertainment and educational content will be higher than during the pre-quarantine values," – the representative of Tele2 is confident.

According to Pavel Zakharov, director of corporate business marketing at MegaFon, the demand for contactless interaction between people and between business and consumers has already formed. "This will provoke the development of solutions based on artificial intelligence and machine vision. Video analytics will tell you if a particular product is out of stock in the retail sector. If earlier the format of stores without sellers seemed like a futuristic project, then today because of the pandemic it takes on real features," – said the representative of MegaFon. He also attributed voice robots, cybersecurity solutions, big data for consumer preference analytics as well as cloud solutions - from video conferencing and webinars to remote workplace organization - to current technologies and trends of the post-pandemic. 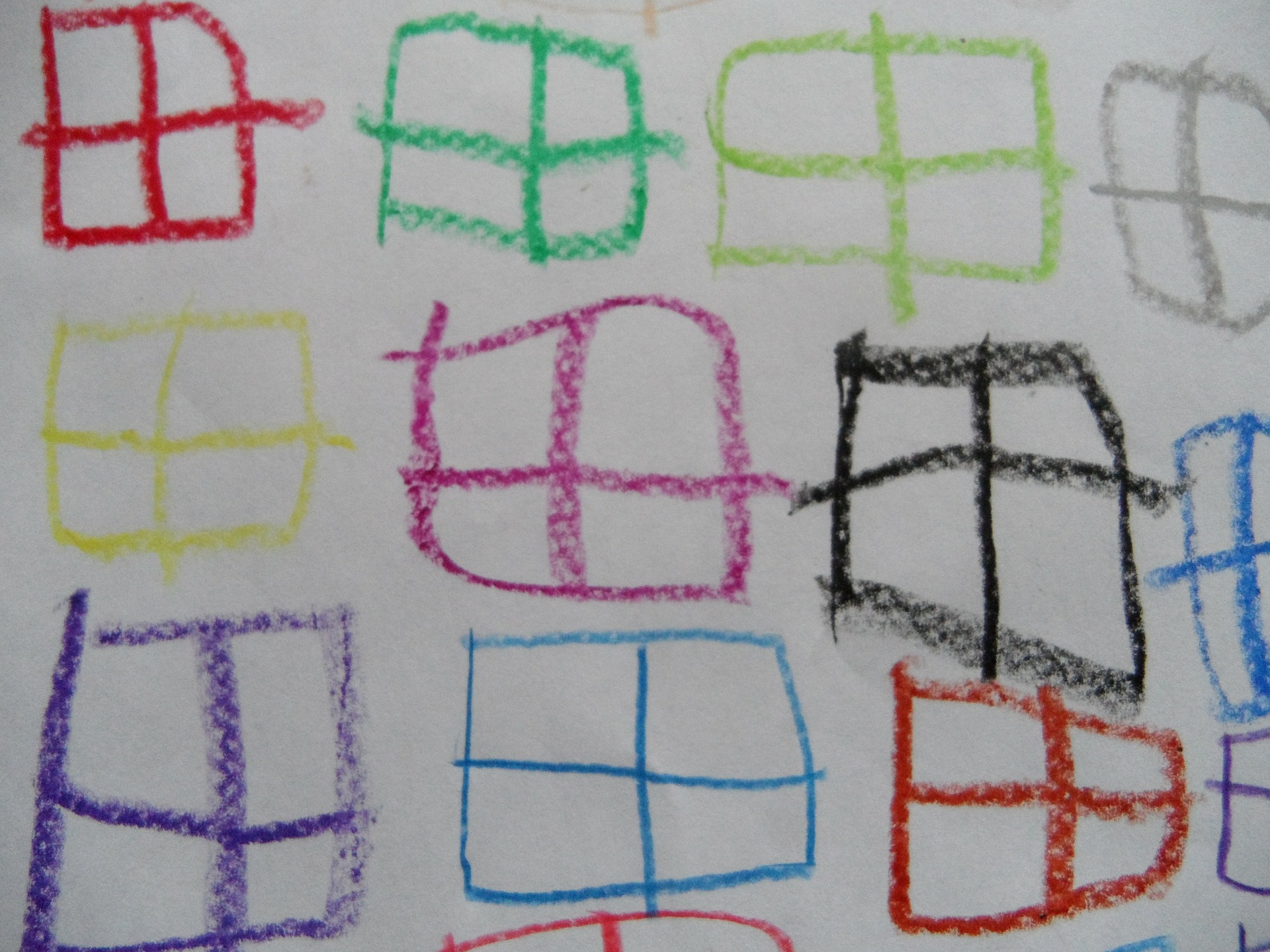